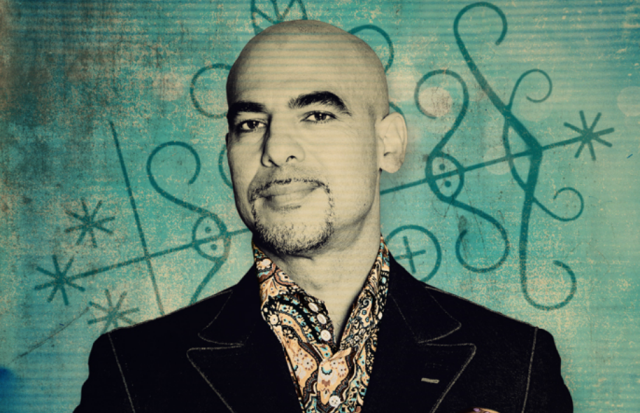 Jacques Schwarz-Bart
Jazz Racine Haïti
Motéma ****
Saxophonist Schwarz-Bart has arranged traditional Haïtian voodoo music on Jazz Racine Haïti having immersed himself in the music on trips to Haïti and added some new work of his own to include on the album. With voodoo priests, a singer and percussionist, on board, and arrangements that allow room for a strong vocal flavour the album was recorded in France and in New York towards the end of 2012. The idea behind the project is partly to show voodoo more as a music of religious ritual with a strong cultural outlook rather than something akin to exaggerated notions of black magic. Of the ten tracks there is traditional ceremonial music as well as sacred chants drawn on by Schwarz-Bart in his own compositions and several tracks that step more into more recognisably mainstream jazz flavours. It’s beautifully recorded with a real shimmer of a sound and there are warm, vibrant episodes to savour, for instance on the fourth track ‘Bade Zile’ where the emotive vocals of Rozna Zile cut the air. Sometimes it’s the vocalists who actually seize the momentum, Stephanie McKay’s feature on ‘Kontredans’ for instance one of these places. Schwarz-Bart’s saxophone tone is a real pleasure to listen to, while the Unity Group’s Ben Williams on bass and drummer Obed Calvaire (who also features on the upcoming Helen Sung record Anthem For a New Day) are a fine rhythm combo teaming with pianist Milan Milanovic on most of the tracks. Trumpeter Etienne Charles in combination with Schwarz-Bart also draws out the nuances of a pretty ballad such as ‘Night’ to great effect, just one further striking element of an imaginative project.
Jacques Schwarz-Bart above photo Marc Baptiste/Motéma