Peach of a gig a prospect in Dublin 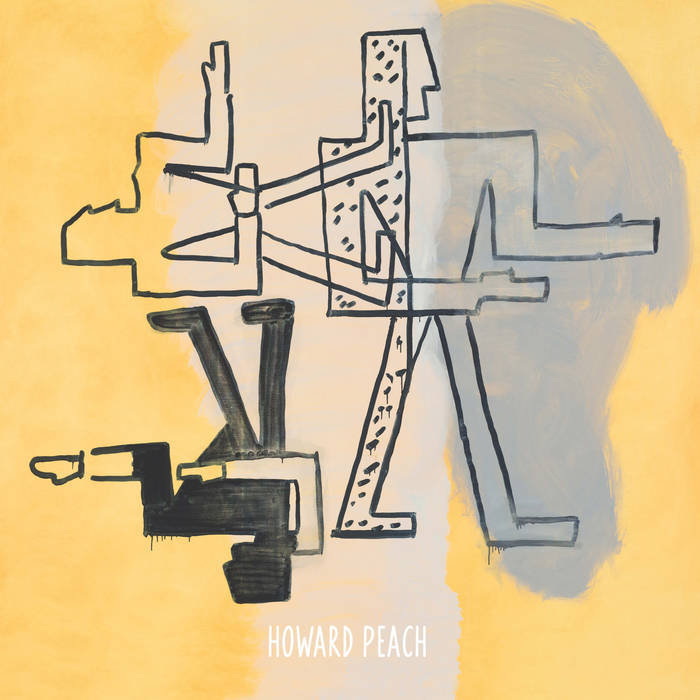 Bass guitarist Simon Jermyn, who is from Ireland and lives in New York, is in the Irish capital for a gig in Arthur’s pub in Dublin on 30 November performing upstairs as a member of the trio Howard Peach in which he is joined by Belgian drummer-composer Lander Gyselinck and US saxophonist Chris Speed.

Jermyn says, looking ahead to the gig: “We play instrumental music influenced by jazz, electronica and ambient musics. This will be the first gig of a short European tour leading up to the recording of our second album.”