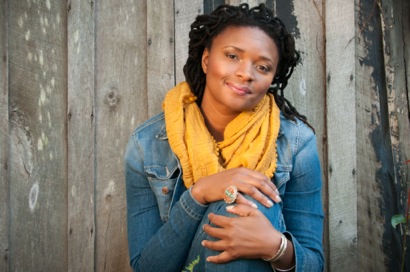 Gregory Porter duets with Lizz Wright on “love slow jam” ‘Right Where You Are’ a stand out track on Freedom & Surrender, Wright’s first album in five years.

Signing to new label Concord after a long spell that yielded four albums for Verve, Freedom and Surrender produced by Larry Klein features original or co-written Wright songs plus the gospel, folk and jazz-influenced Georgia-born singer’s interpretation of a selection of 1960s and 70s material that includes ‘First Time Ever I Saw Your Face’ and ‘River Man.’

Expect a release in September. You can listen to selections from the album: here

Lizz Wright, top photo: Jesse Kitt, and performing with Gregory Porter in the clip, above, on Donny Hathaway's ‘Someday We’ll All Be Free’ during a 2013 Berlin show.