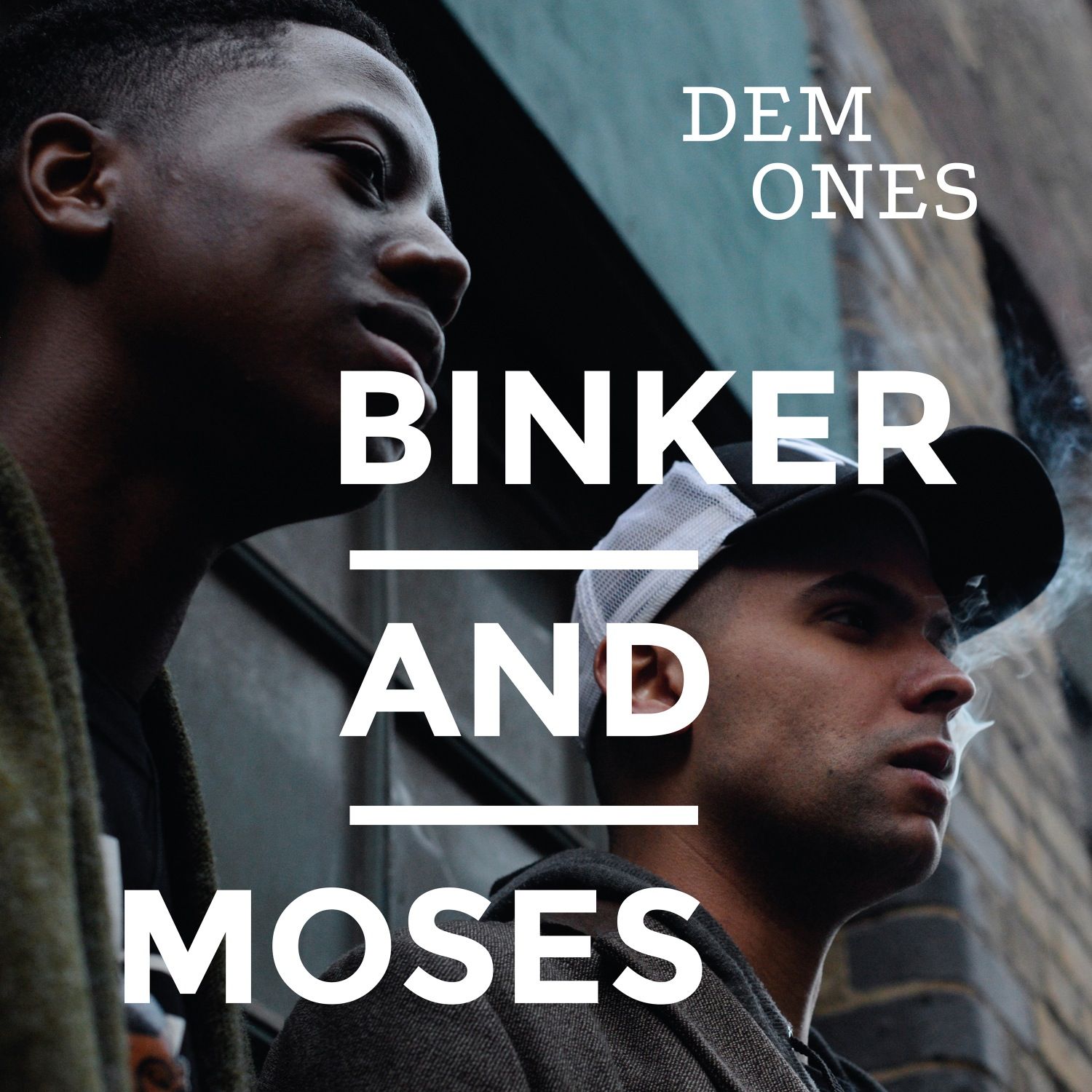 Tenor saxophonist Binker Golding and drummer Moses Boyd have known each other a while and they both play in singer Zara McFarlane’s band and form a tremendous duo bloc within the tuba and guitar-flavoured Exodus.

What both players do here is both simple and very complicated. Binker blows, his sound a little like Denys Baptiste perhaps, cycling through a fast flickering tumbling set of chord changes, Moses responding by thrusting and sparring via the multi-directional style championed by Rashied Ali morphing stylistically into driving unapologetic Elvin Jones routines that seem to pay homage to both these great Coltrane drummers in a highly nuanced signature fusion, the circle united.

There’s a hugely engaging swagger to what the pair have cooked up throughout, a signature sound already, and more importantly the rush of spontaneity about this LP. Other elements provide the condiment, and there’s even a slight trace of a Rollins calypsonian inflection to ‘Man Like.’

Golding is tremendously confident and alert on ‘The Creeper’ the longest most involving number. He’s conversational on ‘Black Ave Maria’, the first tune of Side B. Detailed and precise, the duo sound hovers above the long grass where the wild things grow and the pair are not afraid to jump right in. Recorded in Mark Ronson’s Zelig studios in Kings Cross last October and issued only on vinyl and download this is an absolute must on either format.

Out now. Binker and Moses launch Dem Ones at the Job Centre in Deptford High Street, south-east London, on 11 June.