Ruby Turner to release All That I Am 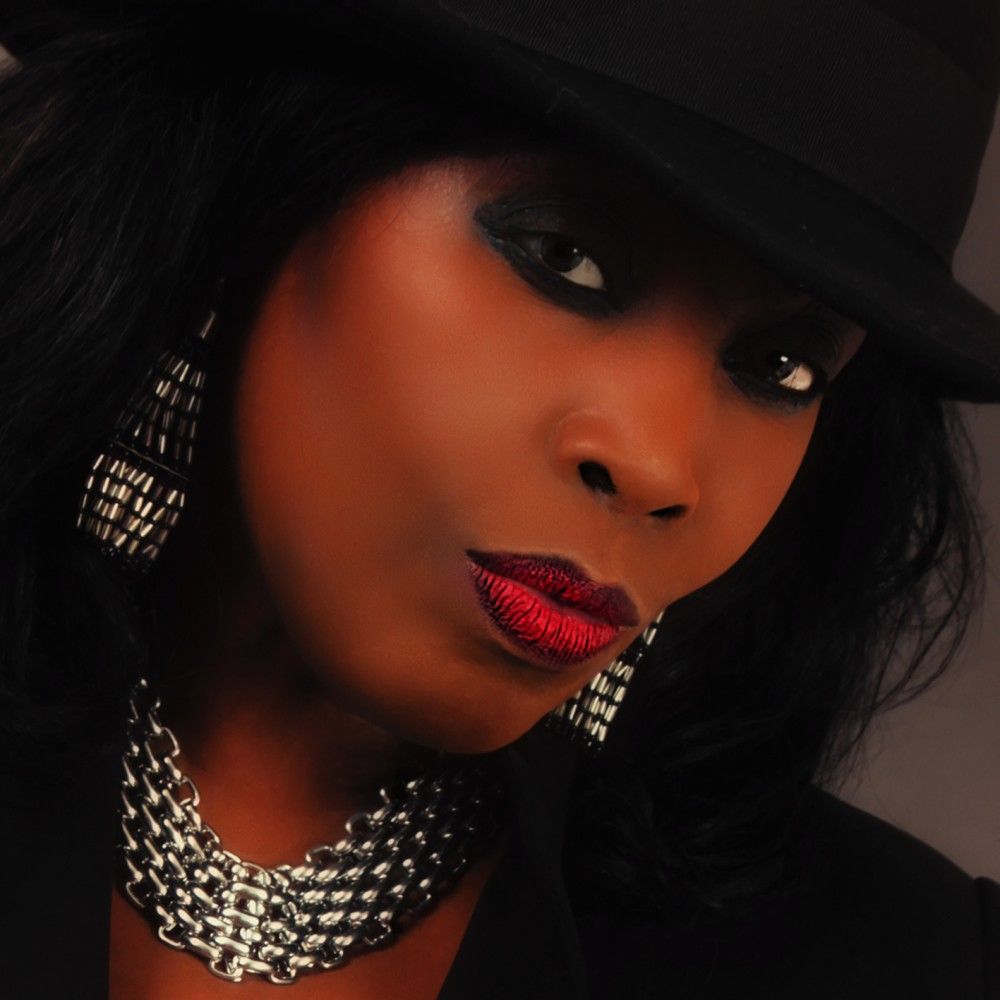 It's not out until 20 October although a single appears in late-August, but Ruby Turner's All That I Am (RTR Productions) is worth getting up to speed on now. Unlike 2009's I'm Travelling On, which was an out-and-out gospel album (although 'Master Plan' here on the new album produced by Chris Taylor is still overtly gospel as is 'Trouble in Mind'), the Jools Holland R&B Orchestra soul singer (It's Gonna Be Alright was a hit of hers much earlier in the late-1980s) is open to a range of styles on this latest album which seems tailor-made for extensive Radio 2 airplay and maybe daytime TV. Some tracks have been co-written with Passenger (aka Mike Rosenberg) who adds vocals on the Knopfler-esque duet 'Fire in My Heart', while 'Move On' (the single full of a Tina Turner-like swagger in Ruby's great vocal) was co-written with Neil Bryden. Turner covers such soul classics as 'The Dark End of the Street' quite superbly and mines deep soul and a little reggae (on the lovers rock of 'Putting You First'). Turner's musicians on All That I Am include rising jazz-piano star Reuben James also on Fender Rhodes and organ, bassist Paul Pryor, guitarist Nick Marland, and drummer Simon Moore. Standouts, lyrically, include 'Kamikaze Waltz' by Jimmy Bergin and Mark Flanagan (Dreams of love and glory lay scattered all around/I suck for life from holy air my feet stuck to the ground), and the raw 'Ask Me'. Core jazz input includes a pared-down vocal and piano-accompanied treatment of Rodgers and Hart's 'I Didn't Know What Time It Was' taken very slowly, and there's plenty of oomph elsewhere to relish. Stephen Graham