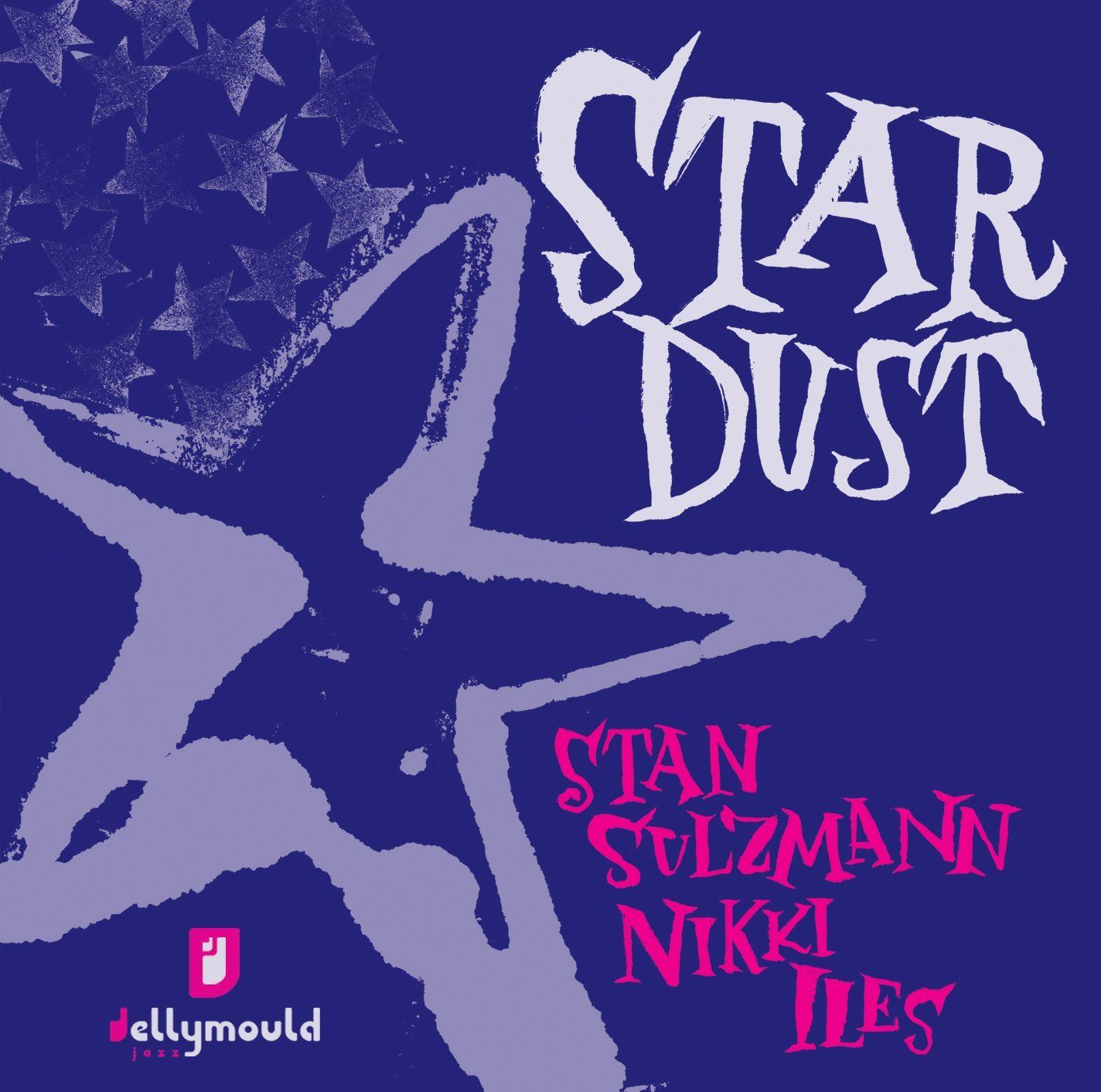 The Albert Hague melody of ‘Young and Foolish,’ a song that dates back to the 1950s, is the second of nine tracks heard here.

The Hoagy Carmichael-penned title track is kept to last. If you love this song you might be tempted to begin at the end and work your way back and if so won’t be disappointed. The listening sequence isn’t so important as it is on some albums much as I’m reluctant to admit this because track-ordering is often an art in itself.

No one has tried to reinvent the wheel on this collection that combines well worn standards and originals. But neither is it safe, a prickly comment sometimes trotted out a little unfairly when aimed at understated standards-based jazz.

Sulzmann, now in his late-sixties, a hero of much younger Britjazz players such as Gwilym Simcock who used to play in his band Neon Quartet, delivers opener ‘Nikki’s Corner’ dedicated to his collaborator Iles who last year impressed a lot of people on a record by the Printmakers a band that features the great singer Norma Winstone.

There are no vocals here at all as this is a purely instrumental duo recording made in a Royal Academy of Music concert room committed to hard disc some 9-10 months after the Printmakers’ Westerly.

There’s the inescapable aura of modal jazz surrounding Illes’ very measured and cultured approach to jazz piano I suppose going back inevitably to the music of Bill Evans and by extension the late John Taylor both of whose benevolent musical example continue to inspire.

This sort of record is as much about the art of the song without the presence of the human voice but with the necessary immediacy transplanted to instruments retained intact. It is also a summation of the art of the improviser in an exposed state and it would be a disservice to refer to what’s here simply as chamber jazz as that would be a little meaningless.

An encouraging beginning to a new year of jazz releases from the UK scene. We all need to reflect and engage our brains on what we are listening to that bit more as ever and both Sulzmann and Iles in dream-like mood allow this process to occur so engagingly and instinctively.