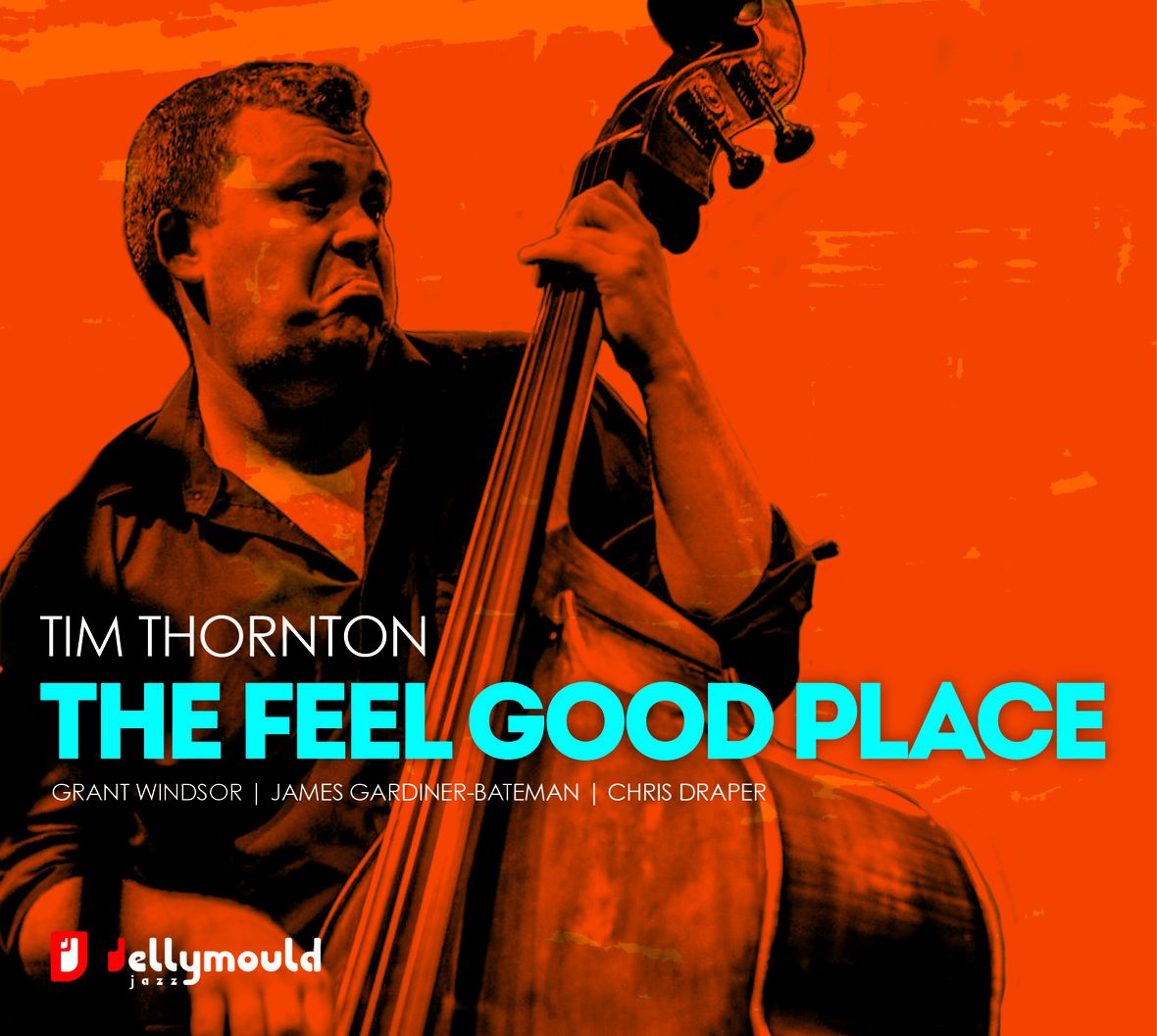 Chances are if you’ve ever stayed over for the Late Late Show at Ronnie Scott’s when the vibe changes, a new crowd comes in, and a brand new band often well stocked with members of the next generation of jazz stars in the making takes to the stage, you’ll have come across scene regular, bassist Tim Thornton.

With his big meaty tone and swinging sound you might think he’s a British Christian McBride. And listening to this new album, three years on from New Kid, stocked with plenty of the 26-year-old’s own compositions and on which he is joined by drummer Chris Draper, alto saxist James Gardiner-Bateman and pianist Grant Windsor, you wouldn’t be far wrong.

Recorded at the Avery in London just over a year ago Thornton says in his sleeve note: “When I set out to record this music, the main thing I wanted to achieve was music that makes you feel good, full of passion, energy and swing” and certainly the quartet more than succeeds in this aim.

Thornton has great timing and style and makes plenty of use of a woody, downhome timbre and adds a vitality and warmth to everything he does. James Gardiner-Bateman’s gritty tone provides a certain saltiness as a counterweight to the otherwise sugary melody of Paul McCartney’s ‘Here, There and Everywhere’, the only cover here, and there’s plenty of energy too from both Windsor and a frantic Draper in the band interplay. Of most appeal to mainstream jazz fans – everything here belongs well within the comfort zone of the style – Thornton’s definitely a name to put on your bucket list to hear before too long.