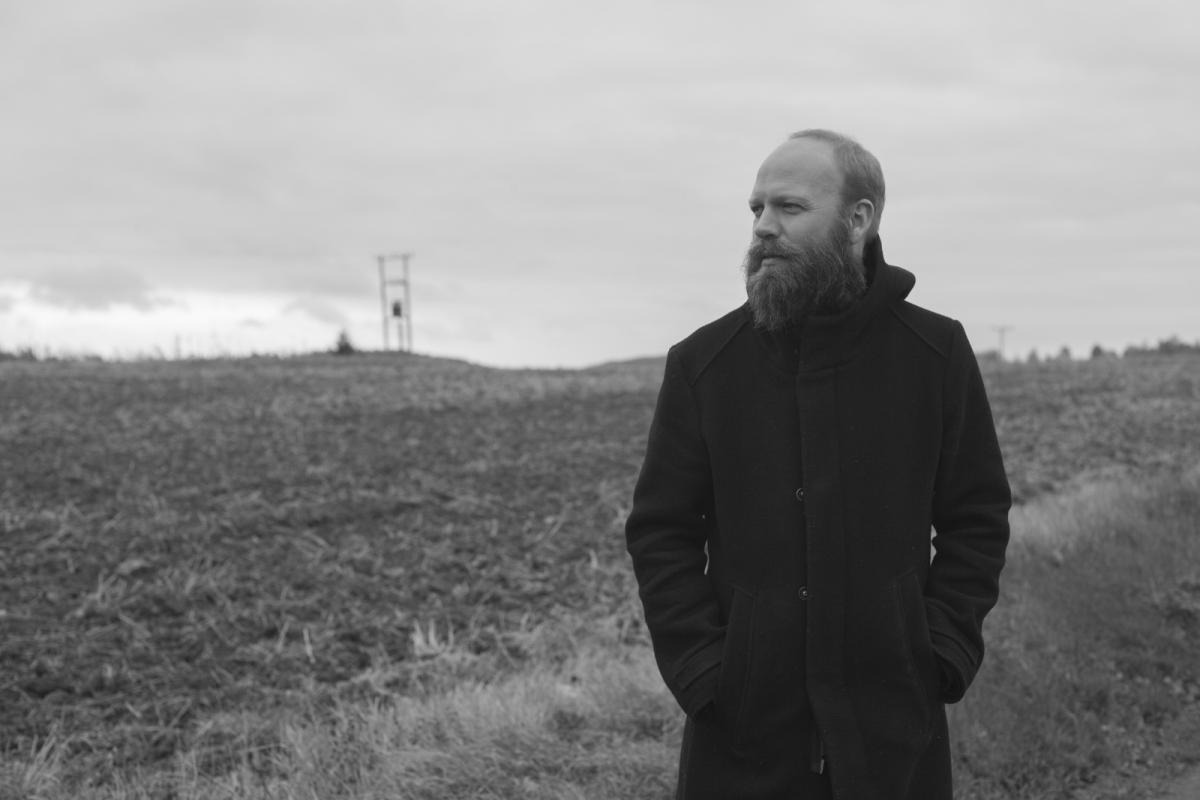 Maybe everyone has the same song inside them, the life’s work to keep returning to its siren call: the reinterpretation of its inner essentials part of the art.

There can’t be many musicians in jazz or indeed wider forms of contemporary music who write such compelling anthemic themes as Norwegian trumpeter Mathias Eick, his song one of emotional repose, even heartbreaking contemplation. Recording four years on from Skala at Rainbow in Oslo it’s a smaller group this time, a quintet flavoured by violin his way primarily of making the conceptual link to the American midwest where Norwegians settled in large numbers in centuries past.

Lonesome sounding, grandly melodic, tempered uncloyingly by melancholia, Eick with violinist Gjermund Larsen, pianist Jon Balke also heard on Eick’s masterwork from 2008 The Door, bassist Mats Eilertsen, and drummer Helge Norbakken, the folky touches are interweaved without dominating and actually recede as the essential sound of Eick takes hold. Perhaps the album lacks the sheer gobsmacking power of Skala and particularly a recent classic of European jazz, ‘Oslo’, the first tune I turn to when I think of Eick.

That song Eick has inside him is expressed on eight tracks, the album despite its concept never really entering Americana as we know it in jazz say via Bill Frisell or Pat Metheny. The trumpeter joins the dots between the village of his birth, a place called Hem, and the mythical nowhereness of Fargo an inspiration to film makers the Coen Brothers and the location for a famous concert by Duke Ellington in the 1940s. Eick’s artistic motivation is a world away from Ellington in its absence of swing and actually despite the nods to America here Midwest is even more Nordic than some of his earlier albums, that ache of space and time the lapping ostinatos of Balke at the beginning of ‘Dakota’ as tender as the north let alone the midwest.

Released in the UK/Ireland on 23 March