Wes Montgomery, In The Beginning, Resonance **** 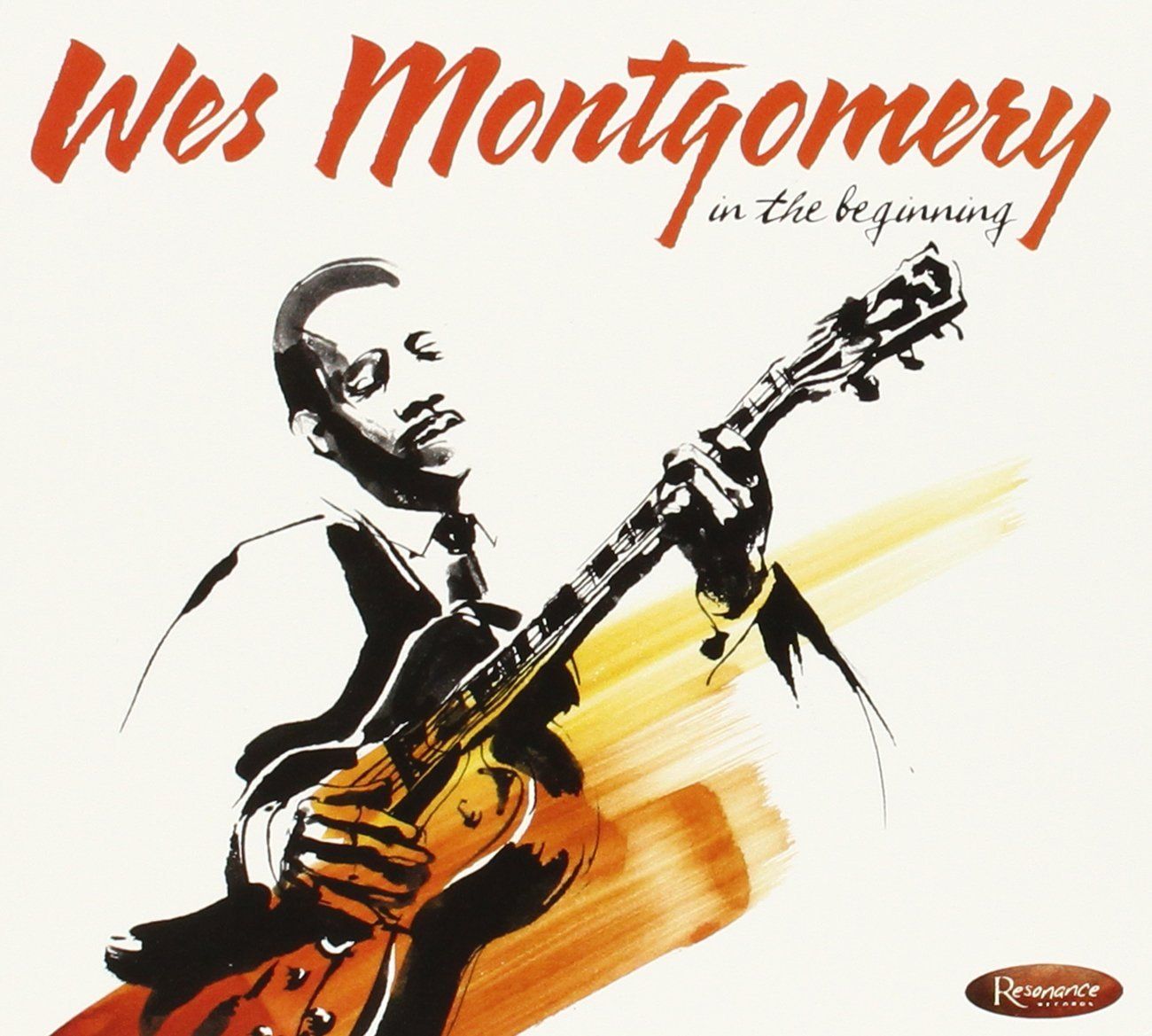 Resonance have made a name for themselves in terms of the care they take in releasing archival material and this is no different: handsome artwork and detailed liner notes really do make their releases refreshing and a pleasure.

Most specialist labels these days don’t take anything near the trouble Resonance and producer Zev Feldman take, and their labours were justly rewarded this year at the Grammys with a win for Ashley Kahn’s liner notes adorning their 2014 Offering: John Coltrane Live at Temple University release issued jointly with Impulse!

Kahn’s scholarship is utilised again here in the chunky booklet along with a contribution from another heavyweight jazz writer Bill Milkowski, a Kahn interview with Quincy Jones, and even a short but warm article by The Who’s Pete Townshend (a bit of a coup there) and excerpts from Wes Montgomery’s brother Buddy’s unpublished autobiography among other contributions.

The packaging may be great but what about the music? Well beyond the practically chemical high achieved by the archive dust and memorabilia, the double CD set only spasmodically lights up but beware the more you listen and get used to the very old sound the more you’ll be hooked. I even ended up on a major Titus Turner kick after getting used to the music here (that was after listening to ‘Going Down to Big Mary’s’ on the first disc).

Of historical interest particularly to Montgomery fans and those interested in the Indianapolis scene Resonance’s previous release Echoes of Indiana Avenue is hand on heart better but some of these tracks here (the set includes little known 1955 studio sessions produced by Quincy Jones the chief draw) are of significant interest despite the sometimes random live club sound quality and casual flavour to some of the playing.

Disc one is located eight years into Montgomery’s career (some of his first sideman recordings were with Lionel Hampton in 1948) largely in the Turf Club in Indianapolis complete with plenty of atmospheric sound – whoops, shouts, laughter and chat – mostly from August 1956 with some tracks recorded the following month and in November.

The second disc flits about more beginning in 1958 at the Missile Lounge again in Naptown moving back in time to 1955 for the New York Epic tracks and even further by the end to some California tracks dating from the late-1940s. There is also a vocals element to some tracks in the collection Ellington singer Debbie Andrews not quite my taste on an expansive treatment of ‘I Should Care’ the audience quite talkative but scoring big at the Turf on the gutsy ‘Going Down to Big Mary’s,’ that song again, Wes simply inspirational, the band flying. SG