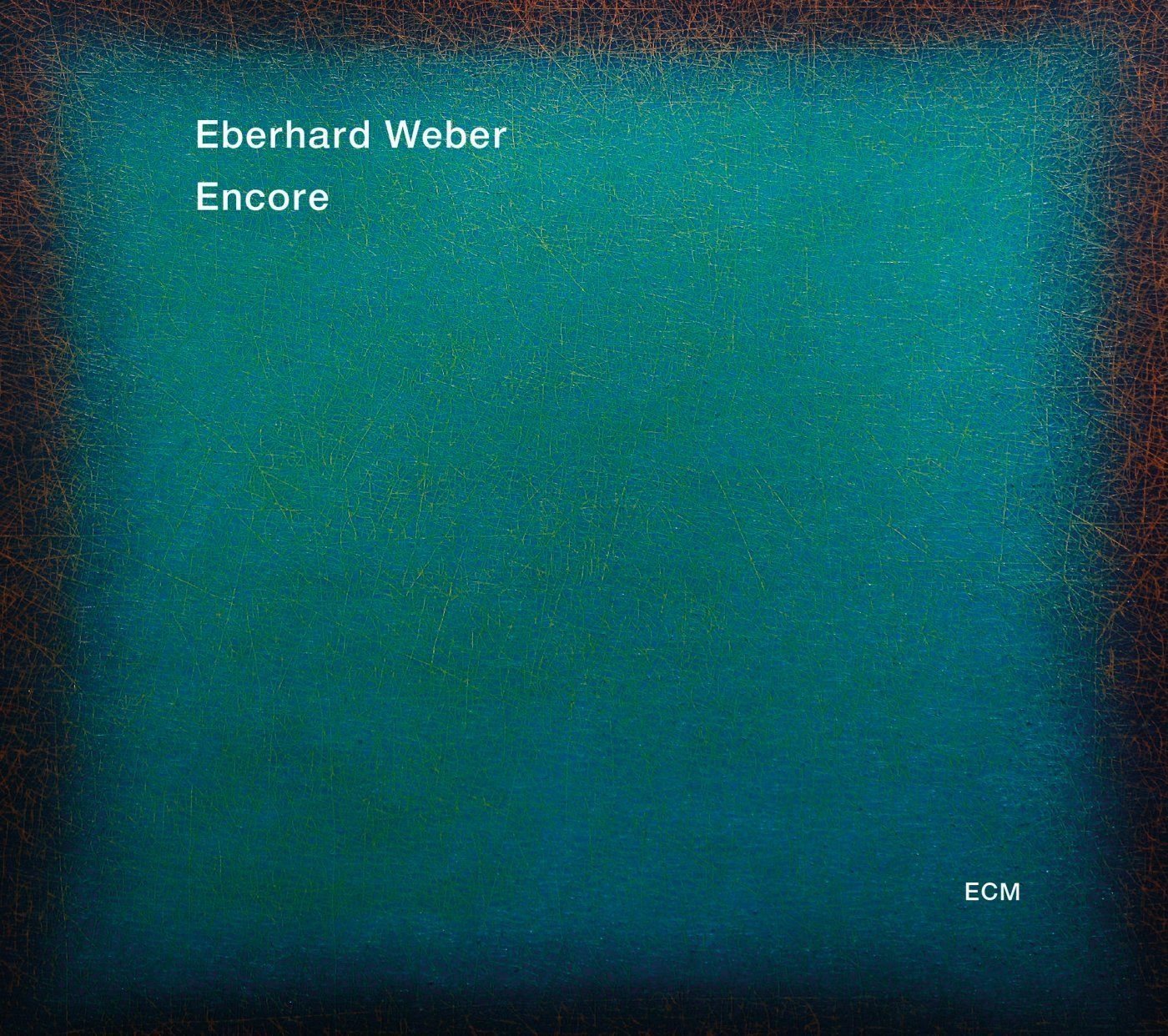 The Jan Garbarek Group in the 1990s and noughties when Eberhard Weber joined the Norwegian sax great, often with Danish drummer Marilyn Mazur (or Manu Katché often on their records) and Weber’s fellow German, pianist Rainer Brüninghaus, from an earlier phase of Weber’s own career as a leader, was an extraordinary band experienced live.

Symphonic in performance never by design, a unit never really equalled by Garbarek even bearing in mind all his notable achievements since the band broke up Weber forced to stop playing after suffering a stroke.

If you like it was Garbarek’s very own Belonging Band and Weber, like the late Charlie Haden with Ornette in his Atlantic days, was a main character in that particular true-life novel. Weber is as unlike Palle Danielsson or Haden a player as is possible mainly because of his very different more industrial bass sound and the way he uses electronics to move crucially into different expressionistic areas. More painterly if you like and akin even to the method of younger bassists such as Dan Berglund in terms of his own communicative ability within the band, a soloist who accompanies rather than an accompanist who solos.

At Weber’s solo bass concerts, almost an impossible feat to pull off as a satisfying listening experience in the concert hall although he is one of the few to have achieved this, the pedals and effects are never a barrier, Weber’s cinematic compositional sense vital in this regard. On Encore as on Résumé from three years ago the Stuttgart-born player’s artistry as a solo bass player – because that is the emphasis here reworking his solos isolated from the Garbarek group now adding Colours of Chloë flugelhorn player Ack van Rooyen (heard best of all on ‘Klagenfurt’) – is not lost in some complicated studio concoction that necessarily has needed a lot of remixing and editing.

Comparing the source material and what Weber has done with it adding some keyboards as well would be a very instructive but complex task that will in the future need to be studied properly for the future edification of serious students of jazz bass.

Weber recently turned 75 and his autobiography subtitled ‘A German Jazz History’ is out this year, hopefully it will be translated in the not-too-distant future. Encore is released on 23 February and needs to be experienced back-to-back with Résumé. Each album works equally well and perhaps in the future the two will be issued together, which will be even more of a monument to this remarkable innovator and musical mind. SG