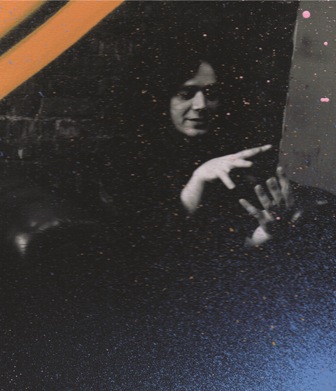 Just over a year on from In Each and Every One, Polar Bear make a few changes, more evolutionary than revolutionary in complexion but sufficient to build on that album’s success. They don’t want to stand still.

With a spoken word recitation from Tottenham Light Shop owner Asar Mikael, a guesting Shabaka Hutchings, and vocals from the Bear’s leader-composer Sebastian Rochford, Hannah Darling and even “a choir” this is a band that continues to grow and one that has rung the changes before particularly when Leafcutter John joined on Held on the Tips of Fingers. Before that the band sounded more Soft Machine-like.

‘Don’t Let the Feeling Go’ is the poppiest thing here as catchy as the title track of 2010’s Peepers an album that Same as You is closer to than In Each and Every One, a tune that can sit alongside the spirit of Hutchings’ Sons of Kemet easily enough.

Polar Bear are still the most creative and free of the Britjazz millennial dance and indie-influenced jazz bands around to have emerged to go on to make an impact not just on home soil but abroad. And they continue to rip up all the old-git rules that too many combos like to regurgitate simply by rising the emphasis on flow and groove. Stephen Graham