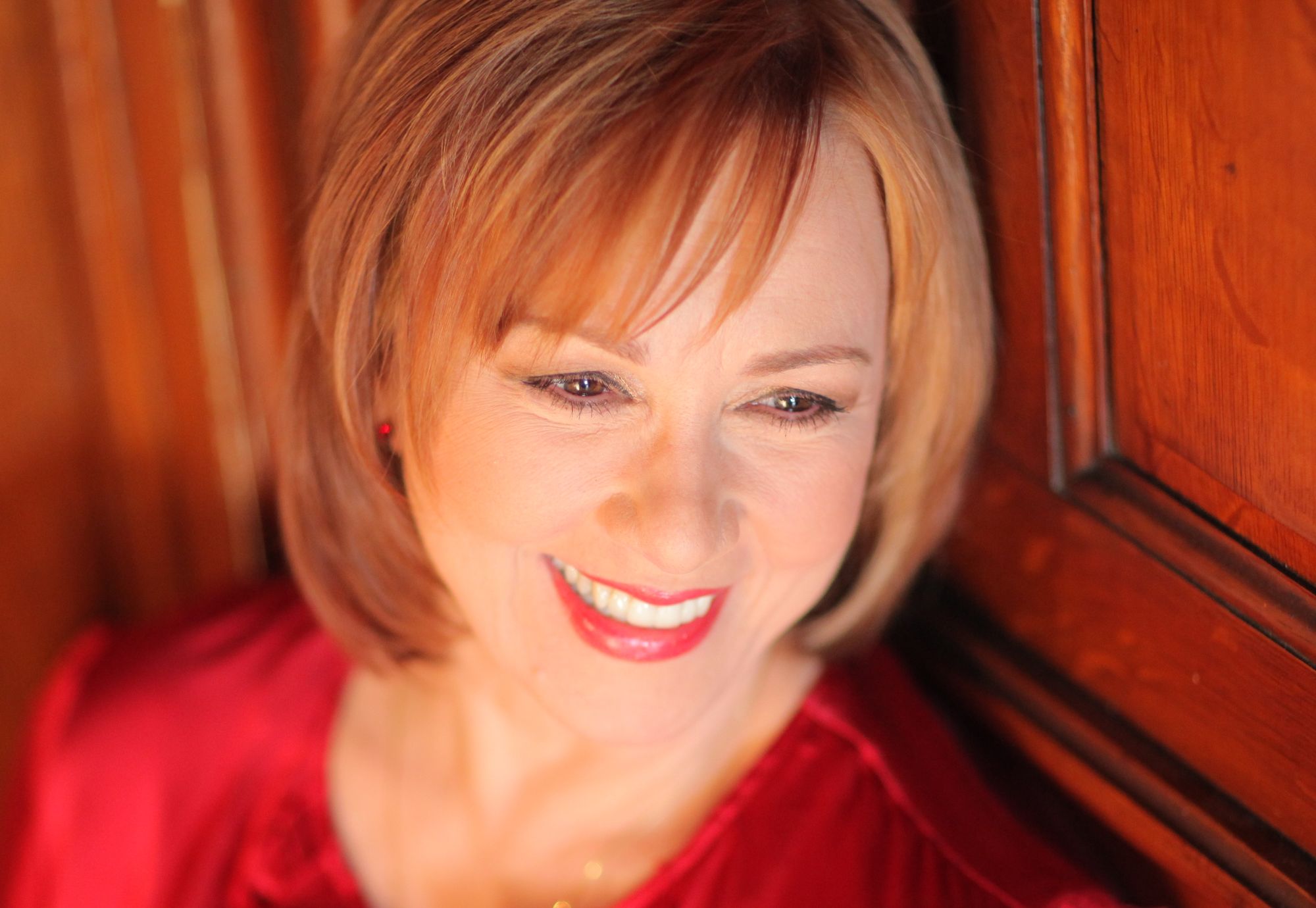 The Afro-Cuban and Brazilian-flavoured music of Clare Fischer who died two years ago was an influence among others on Herbie Hancock in the early part of his career. It was an influence too on Arkansas-born singer Roseanna Vitro, who debuted in the mid-1980s with the Fred Hersch-arranged Listen Here, her work much more recently including the release of her Grammy nominated Randy Newman songbook album. Vitro enters unchartered territory for any singer in a songbook album setting with vocal interpretations of Fischer’s work the majority of the music included.

‘Swingin’ with the Duke’ takes you back a little, as frisky as Annie Ross could be in her heyday, Vitro showing how great she is with scat. But more than this she can inhabit a song, particularly evident on ‘Pensativa’, the big achievement of Clarity, Vitro demonstrating just how capable she is in a more exposed situation, warm yet serious in her intent, with a highly literate way about her. SG