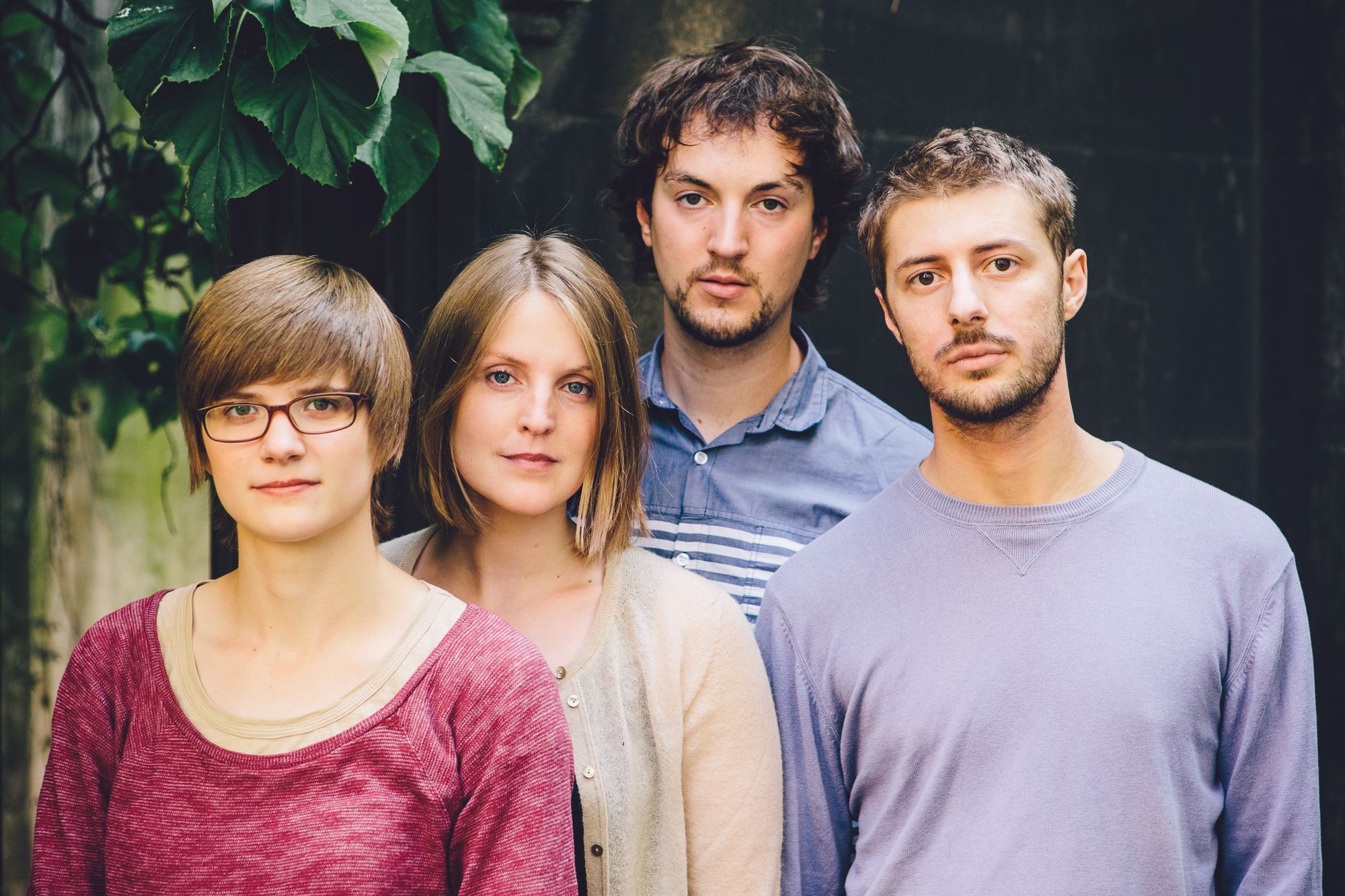 Blue-Eyed Hawk, Under the Moon, Edition ****
Literary influences abound on Under the Moon. WB Yeats, Armand Silvestre, and most compellingly Seamus Heaney, on the final track ‘Valediction’, singer Lauren Kinsella at her most natural. “Since you have left the house/Its emptiness has hurt”, the starkly touching refrain a choir of possibilities. Kinsella takes an experimental, more ethereal, route that’s very different to her fellow Irishwoman Christine Tobin, possibly Kinsella is closer in sensibility, if not sound, to Norma Winstone in the unpredictable excursions she takes the notes on the page on. Pure and slightly vulnerable yet with a determined inner strength to it it’s a voice that soars and swoops, dream-like on the beautiful ‘Aurora 5AM’ begun with birdsong, her defining journey through Yeats, besides both the fandom of band and album title on this excellent album has a world weariness to it that matches the exasperated sentiment of the advice-laden “O do not love too long/Or you will grow out of fashion/Like an old song.” There’s no danger here (the extravagant version of ‘Somewhere Over the Rainbow’ the biggest proof) that trumpeter Laura Jurd, guitarist Alex Roth, and drummer Corrie Dick, or Kinsella, for that matter, will wallow in the complacencies of an old song. Released on 15 September