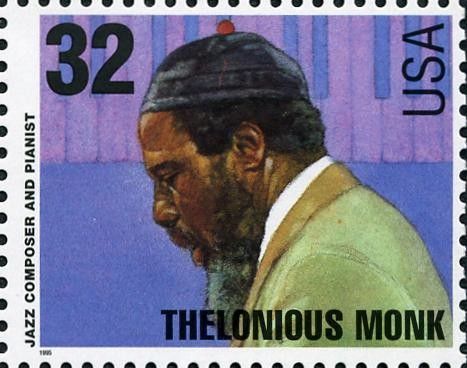 This tiny interview piece published in August went on to pick up shed loads of traffic more, much more, than any other of the hundreds of pieces to have appeared during the year on marlbank.

Work since then has cropped up in many albums-of-the-year lists including marlbank’s own. Read the piece and have a listen via the Bandcamp link, below.

If you have not heard Work before you are in for not so much a treat as a feast. The only thing that remains is to hear Miles Okazaki, to whom thanks for doing the interview, live — asap.

Work presents the music of Thelonious Monk as you have never heard the great pianist-composer’s body of music in such a complete way before. The multi-disc undertaking takes his sound apart and puts it back together again. Work also makes me for one approach the ideas and imagination of Miles Okazaki, hitherto known in this manor mainly for his work as a sideman to MBASE innovator Steve Coleman, in a completely new light. I will certainly be returning again to the complex Trickster by this fine theoretician, which I enjoyed at the time of release and included a taste from on a 2017 marlbank mixtape, with new ears.

Okazaki grew up in Port Townsend, Washington, and began gigging on electric guitar in his early teens. In the 1990s he moved to New York and went on the road with saxist Stanley Turrentine and later, a little bit improbably at this distance, singer Jane Monheit. His albums show an active mind full of ideas and solutions to harmonic problems while never forgetting how to groove and communicate. His book, Fundamentals of Guitar, was published in 2015. 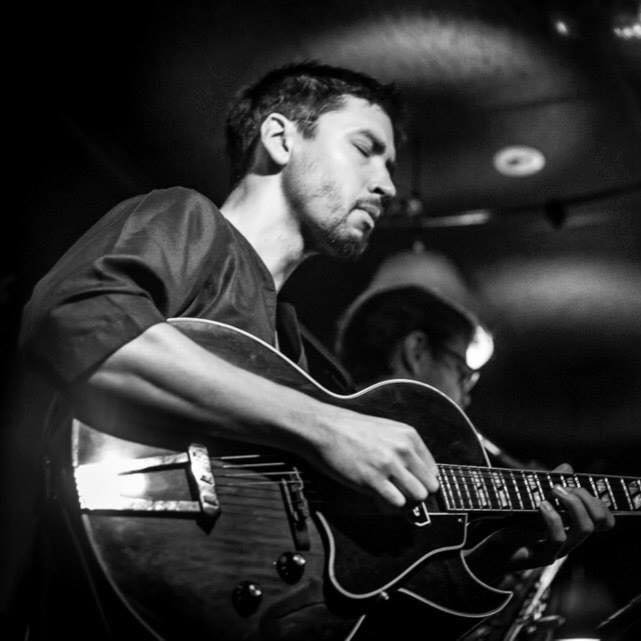 Miles Okazaki playing solo in a vast organic guitar project that dropped out of the blue online earlier this month may well have done the same within his own prism of protean ideas and individualism as Marc Ribot achieved when he interpreted the music of Albert Ayler.

What most spurred you on to undertake such an epic task?
I get into this in depth in the liner notes, but the short answer is to undertake a period of focused study, in the Sonny Rollins Williamsburg Bridge model, which is also something that Steve Coleman does from time to time.
How have your deep harmonic studies so far fed into your interpretations?
Harmonic studies don’t factor a lot into this project, as the harmony is provided by the material itself. The main factor is my interpretation of the tunes is not harmonic, but rhythmic.

Why does Monk mean so much to you?
His music has resonated with me from my earliest days. It is deeply logical, soulful, rhythmic, and is an internally consistent world that you can enter and inhabit.
Describe your guitar (s) used and most importantly the strings and how you amplified them?
A 1978 Gibson ES 175 Charlie Christian archtop guitar, Thomastik flatwound gauge 14 strings, Fender Twin reverb amp. One pair of stereo mics, one on the amp, one on the guitar body. This is the setup I’ve used for 20 years. Flatwound strings because I like to have a mic right up next to the guitar, and roundwounds would be too noisy at that distance.
What posed the most difficulties researching the album?
It was not difficult, it just took a long time. So I suppose it’s a matter of maintaining focus over time. But that’s my main strength, going slowly and eventually getting there.
Will you do solo Monk themed club gigs in the US or further afield?
Yes, I already do them. I’m playing a small club called Lunatico in Brooklyn on Monk’s birthday this year, in fact. SG
Photo, top: www.milesokazaki.com