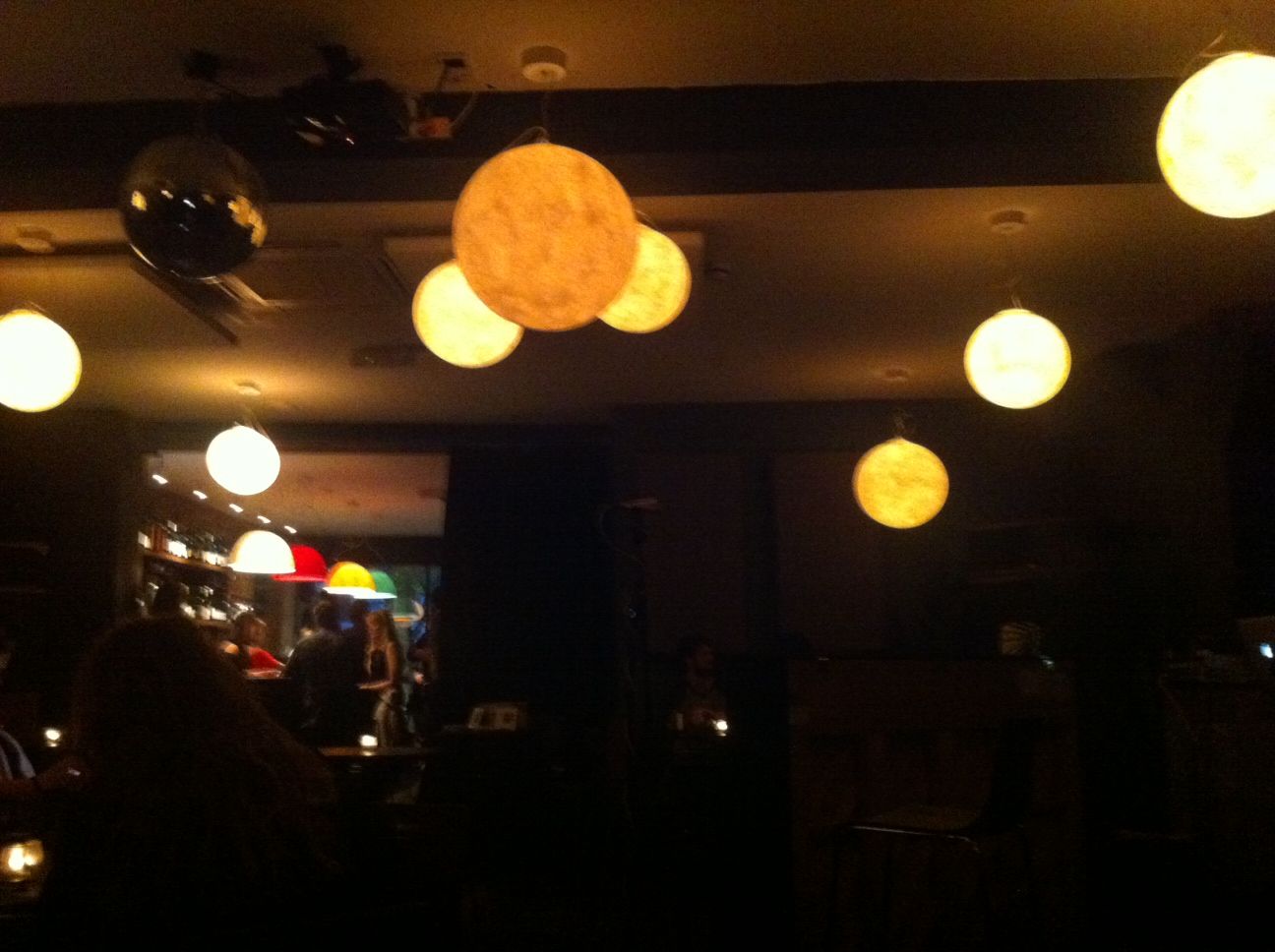 Within the benevolent womb of sound as we sat at small tables illuminated by little tea lights, above us balloon-like globes that looked like water-filled moons, the two players, Kristian Borring on his bespoke Victor Baker-designed guitar, and Bruno Heinen perched at a simple upright piano, were playing material largely drawn from their new album on Babel, Postcard to Bill Evans.

With the lights so low the gleam of camera phones was largely, and perhaps refreshingly, absent as everything was so dark as to prevent any wannabe David Baileys in the room pick up anything but the faintest of outlines, the shining was all in the playing. Heinen – familiar from his very different Stockhausen project Tierkreis from two years ago – and Borring whose impressionistic Urban Novel came out to appreciative murmurs last year, found themselves in intimate surroundings at this Kingsland Road restaurant wine-bar, an adjective Heinen himself chose when he spoke quietly to the audience talking briefly as he courteously called out the names of the tunes.

Deliberately avoiding any of the repertoire on Bill Evans’ two albums with Jim Hall, Undercurrent and Intermodulation made four years apart in the 1960s, the shadow of both albums nonetheless loomed large here certainly in the glistening acoustic ping of after notes, the succinctness of chordal empathy, the power of concentration and bliss of release. 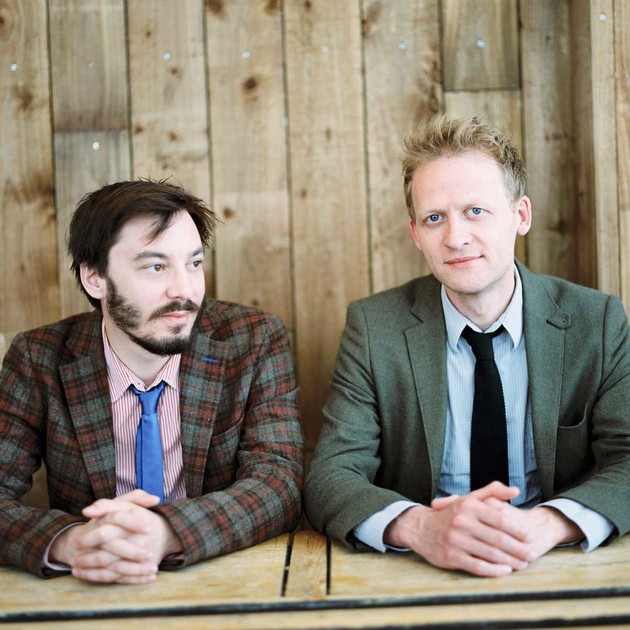 Borring, jacketed in the first half, running his long fingers up and down the neck of the guitar fashioning arches, completing complicated scrunching and sliding friction as he deftly delivered a ready stream of knowing progressions occasionally octave-leaping like Wes Montgomery, the lead notes of each player developed independent lines parallel in their instincts via modal counterpoint.

Heinen, in the more bop-derived sections, drew out the Bud Powell side of Evans’ playing but mainly emphasised the sheer lyricism of the style and in-the-moment reaction to his playing partner’s hints and ideas, the conversational aspect of their interplay a factor.

Tunes in the first set included ‘Time Remembered’ and ‘Gone with the Wind’ (the pair mixing standards that Evans played as well as the pianist’s own compositions).

The ghost in the room, again not played like the Hall-Evans material, was ‘Blue in Green’ from Miles Davis’ Kind of Blue, but again it was the overall atmosphere rather than ticking off and trotting through headline pieces that counted. The version of Jimmy Rowles’ powerfully invasive ballad ‘The Peacocks’ was a big highlight, waftingly gentle and yet full of emotion in the sweep of the interpretation. 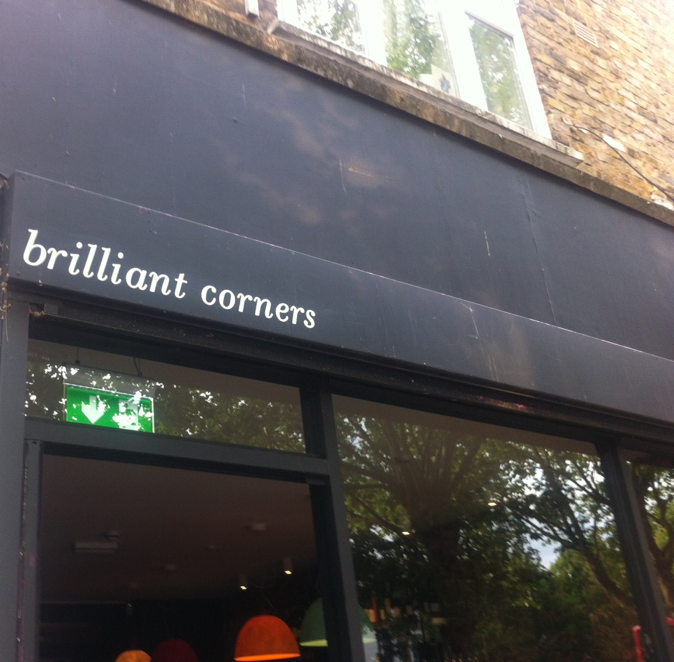 Sitting in a venue named after a classic Thelonious Monk album and hearing the pair late-on play a scurrying version of Monk’s ‘Bemsha Swing’, a tune that appeared on the 1957 Riverside album, guitar taking the melody first, seemed appropriate and a match in a highly elegant evening of Evansiana that journeyed to the heart of modern jazz, the pulse of it all still turning over and beating strong and sure.