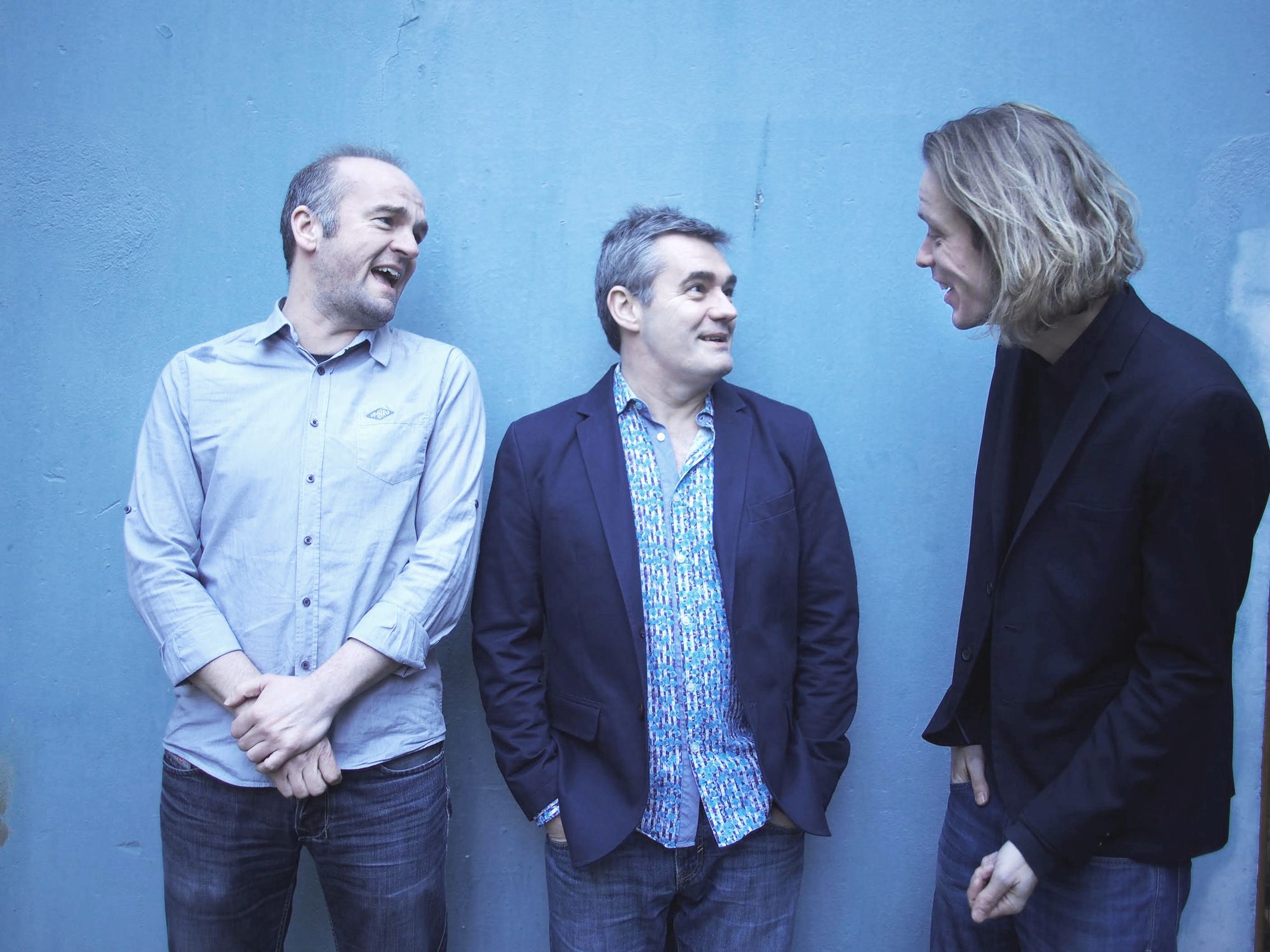 There’s not much detail yet, but reviewing the band’s first gig live last year at London’s Vortex Mike Hobart in The Financial Times wrote: “All but one of the compositions was getting a first public airing – at least half the tunes presented had yet to be titled. They opened with Lockheart’s ‘Square’, a soulful bucolic ramble that shifted harmonic centre, texture and mood. It faded pensively, with Lockheart’s sustained notes hovering over Noble’s carefully crafted, emotionally ambiguous arpeggios.” Hobart also mentioned Lockheart tune ‘The Pianist’ and Noble’s ‘Mr Rack.’ Whether any of these tunes make it on to the album remains to be seen. The trio’s debut album is to be released in the late-autumn by Edition, the label’s third announcement of new signings inside a week. SG