Sidewalk Boogie, the Atrium, Blakes of the Hollow, Enniskillen 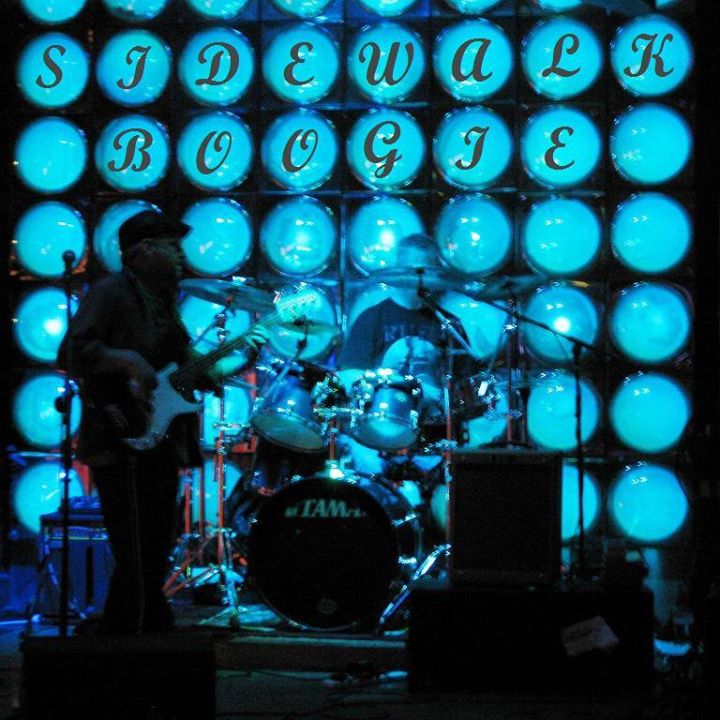 Steeped in the blues and early chitlin-flavoured rock ’n’ roll this four-piece have one of the biggest followings on the local Fermanagh band scene. People just know.

There was much better sound in the Atrium than the last time Marlbank managed to catch the band back in the autumn and that made all the difference as you could hear the vocals so much better and the drums were far crisper. Roni McManus on bass guitar here on crunchingly good form setting up a mobile groove, more of a front man than before, the vocals well aimed, and the room responding as more and more people came in out of nowhere. Cris Gill on lead guitar took many fine solos, jazzier on Kenny Burrell’s ‘Chiltlins Con Carne’ circling in around a Stevie Ray space while Des Campbell on drums seemed really on top of his game moving beyond simply keeping time to chop out the beat that bit more urgently. Mo (Maurice) Collins on guitar has a great ear and remains a professorial presence on rhythm, the rapport between him and Gill very intuitive. 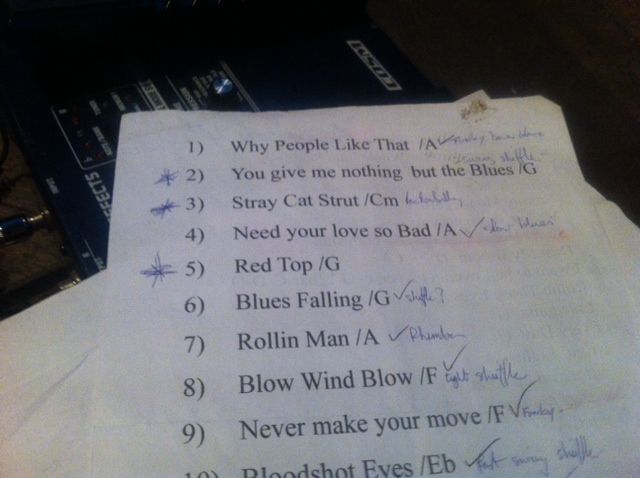 Highlights of the gig for me were the rendition of the Bobby Charles song synonymous with Muddy Waters ‘Why Are People Like That’ a big highlight early on, Roni nailing it: They take your house and your home/They take the flesh from your bones/They take the shirt off your back/Hey how come people act like that?

Yeah how come? The band went more rockabilly with a heavy blues accent later, which was a surprise but didn’t jar, and the dancers loved this and swarmed forward. 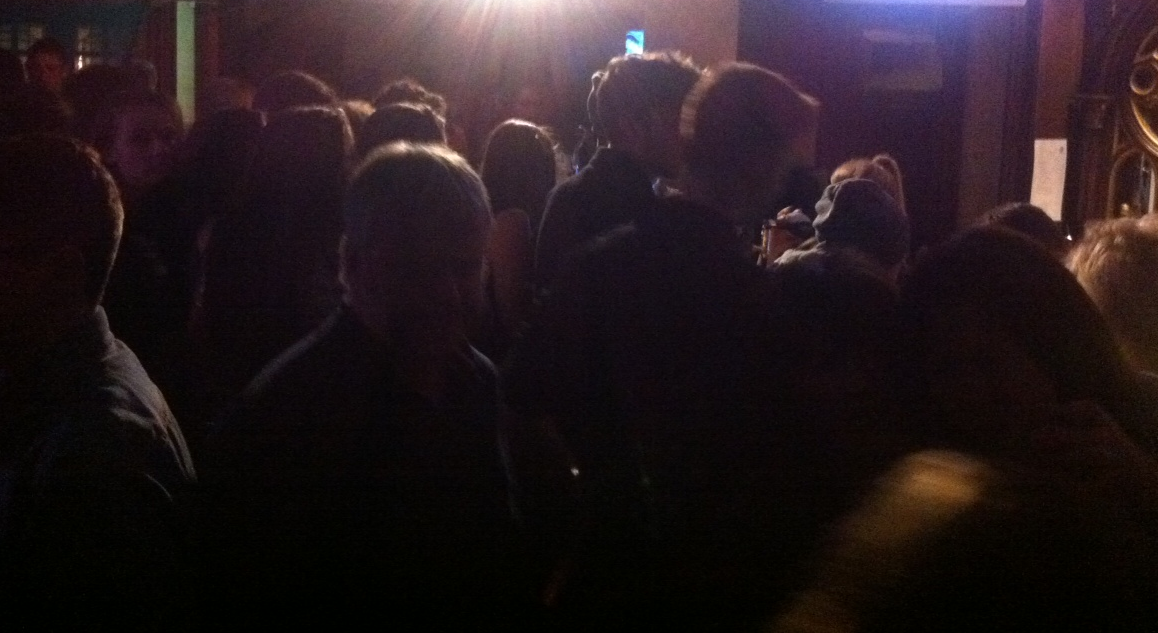 The band in their home venue also took the trouble to namecheck bar manager Gordon McKenna before they tore into the Luther Dixon/Al Smith Jimmy Reed hit ‘Big Boss Man,’ Gordon keeping everything fine and mellow as Saturday night rolled into Sunday morning.

‘St James’ Infirmary,’ a song that goes back to the days when Louis Armstrong and King Oliver strode the planet in the earth-shattering musical optimism of their youth, was the perfect way to close the second set, interestingly the band covered a few standards by coincidence Van Morrison sometimes does including ‘Infirmary’ and Sonny Boy Williamson number ‘Help Me’. I’d love to see the Boogie with a little blues harp added for extra taste out on the road preferably in the company of another great blues outfit like Ronnie Greer’s band for a few forays as a package getting down in front of new audiences at some festival or club venue somewhere. They’re clearly the genuine article as more and more people are finding out all the time.