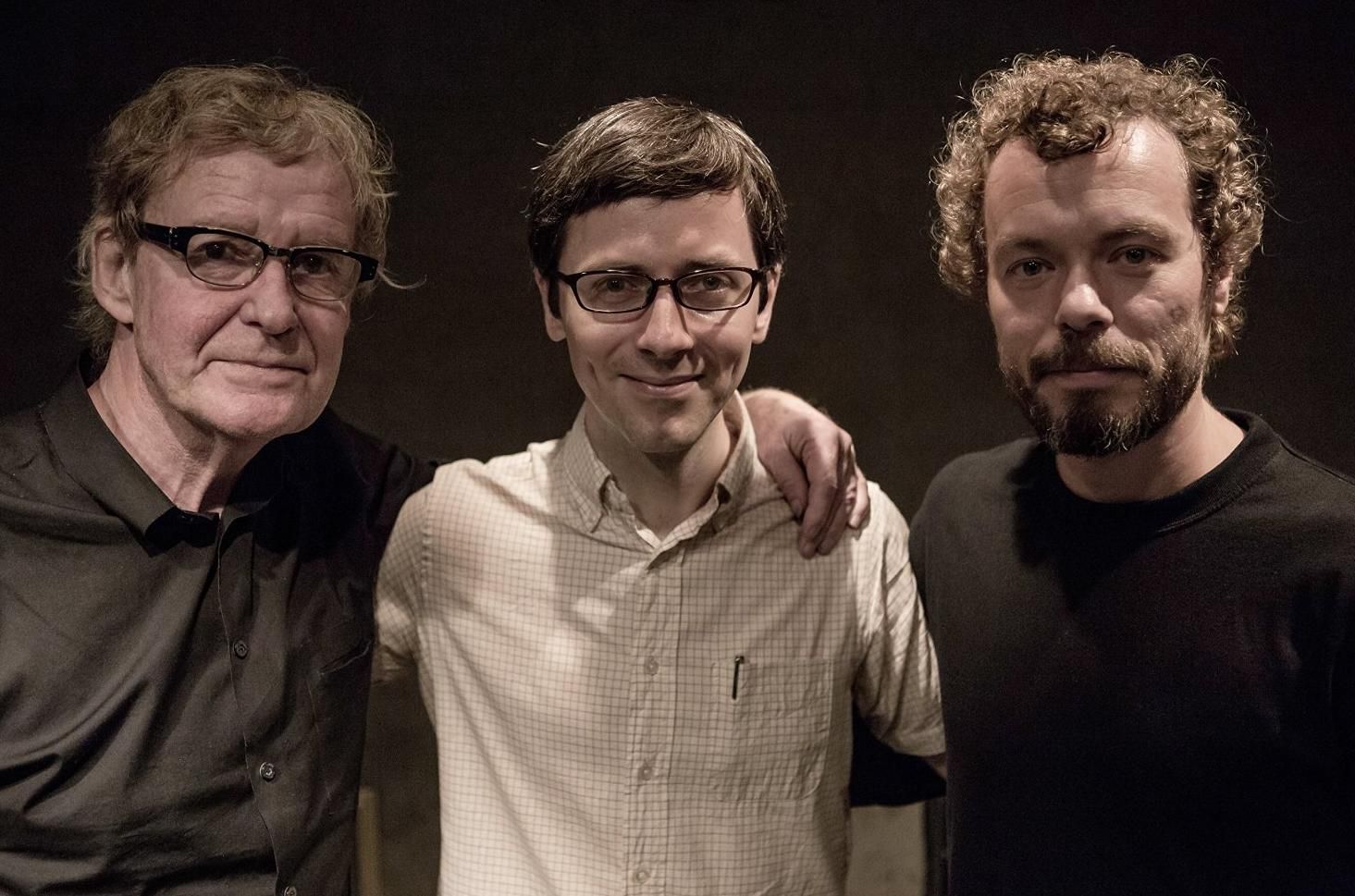 The Dane’s albums to date include the sublime December Song from 2013. And his sideman work includes appearances with the much missed Paul Motian. 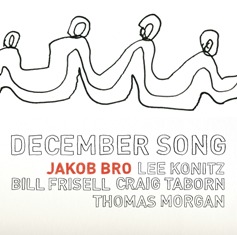 Jakob Bro
December Song
Loveland *****
Released by the Aarhus-based label Loveland Records this beautiful drummer-less album recorded at Avatar in New York last December is dedicated to Paul Motian. It follows on from Time and from Balladeering completing a momentous trilogy. With guitarist Bro are cool school progenitor Lee Konitz, Bill Frisell, Craig Taborn, and Wisława’s poet-of-the-bass Thomas Morgan. There are eight tracks and within a couple of beats of the first of these, ‘Laxness’, you won’t really want the album to end. But why so exactly? Well, it’s the chordal dimension, the way the story of each track unfolds in terms of atmosphere, Frisell and Bro not exactly second guessing each other but adding additional woozy touches that seem to underline the other’s intention. Konitz has an eggshell quality to his playing, the emotions raw at these slow tempi and volume. Taborn is less obvious, that’s his skill, but with Morgan on ‘Giant’, which has an unbelievably momentous bass-inspired atmosphere, the pianist’s quiet contribution as the tune progresses is very telling. It’s step by step. Bro exerts huge control with pedal volume, and he also provides the brittle lightly buzzy textures that sit alongside Frisell’s familiar sound; and there’s a melodicism at times (‘Zygaena’ say) that is charmingly Beatles-like in its projection of, what? Lost innocence is it; or rather an unknowable abstract meditation. The album is a band record with a collective spirit and the inspiration of Paul Motian beamed in somehow via the prevailing atmosphere into the hidden rhythms. A music of reflection, more so than lament with little pointers towards the end of the record, particularly, to the music of Ornette Coleman, and to Coltrane with little phrases from ‘My Favorite Things’ Konitz nudges towards on 'Risskov'. The wheel of this great music is turning once more.

Gefion (the album cover of which is below) is his first album as a leader for the venerable label ECM and on it the 36-year-old guitarist teams with the Belonging Band’s Jon Christensen and David Virelles bassist Thomas Morgan. 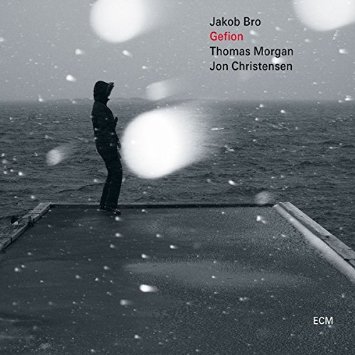 Recording the album at Rainbow in Oslo in November 2013 Marlbank managed to catch the trio live at the Vortex in London some months earlier, on that occasion reviewing the gig for Downbeat. That was quite a night, the rapport between all three uncanny.

The new record comes out on 9 February. Tracks are: ‘Gefion’, ‘Copenhagen’, ‘And They All Came Marching Out of the Woods’ (the easy highlight of the Vortex gig referred to above), ‘White’, ‘Lyskaster’, ‘Airport Poem’, ‘Oktober,’ and ‘Ending.’ Stephen Graham