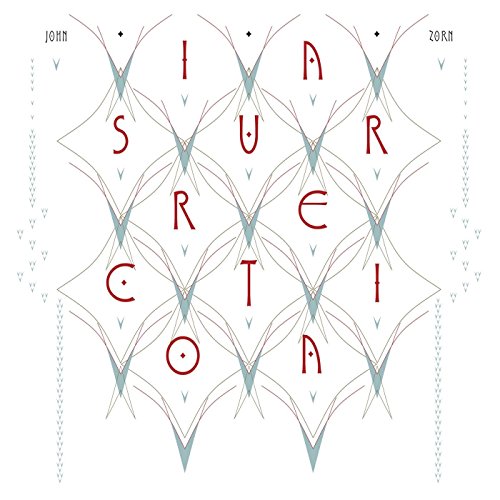 Described as “an intense new instrumental project featuring guitar wizards Julian Lage and Matt Hollenberg with the incredible rhythm section of [bassist] Trevor Dunn and [drummer] Kenny Grohowski” Insurrection (Tzadik **** RECOMMENDED) composed by avant alto sax great composer John Zorn who is not playing on the record but did the artwork, wrote and arranged, conducted, possibly ordered in the coffee, produced, and is a delight.

Bafflingly labelled classical by Apple Music although of course Zorn is also a contemporary classical composer this is actually small group avant jazz-rock or prog if you prefer the sort of album that the RareNoise label might put out. 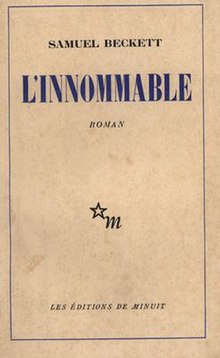 Tracks are named for classic novels including The Unnamable from Beckett’s Trilogy which was first published in French.

Beyond jargon and signposting this is extremely gutsy incendiary guitar flavoured open ended work. Recorded in the studio in late-2017 it may be the best Julian Lage you will hear on record so far, just saying, and Lage has already set the bar high. The distributor blurb talks about “Gnarly atonal melodies, bizarre harmonies, astonishing guitar fireworks and telepathic group interaction”. That is right but there are bags of non-atonal passages present and correct as well – I will add depth, imagination and daring to the big ups and be listening back to this for pleasure many times this year I reckon. SG