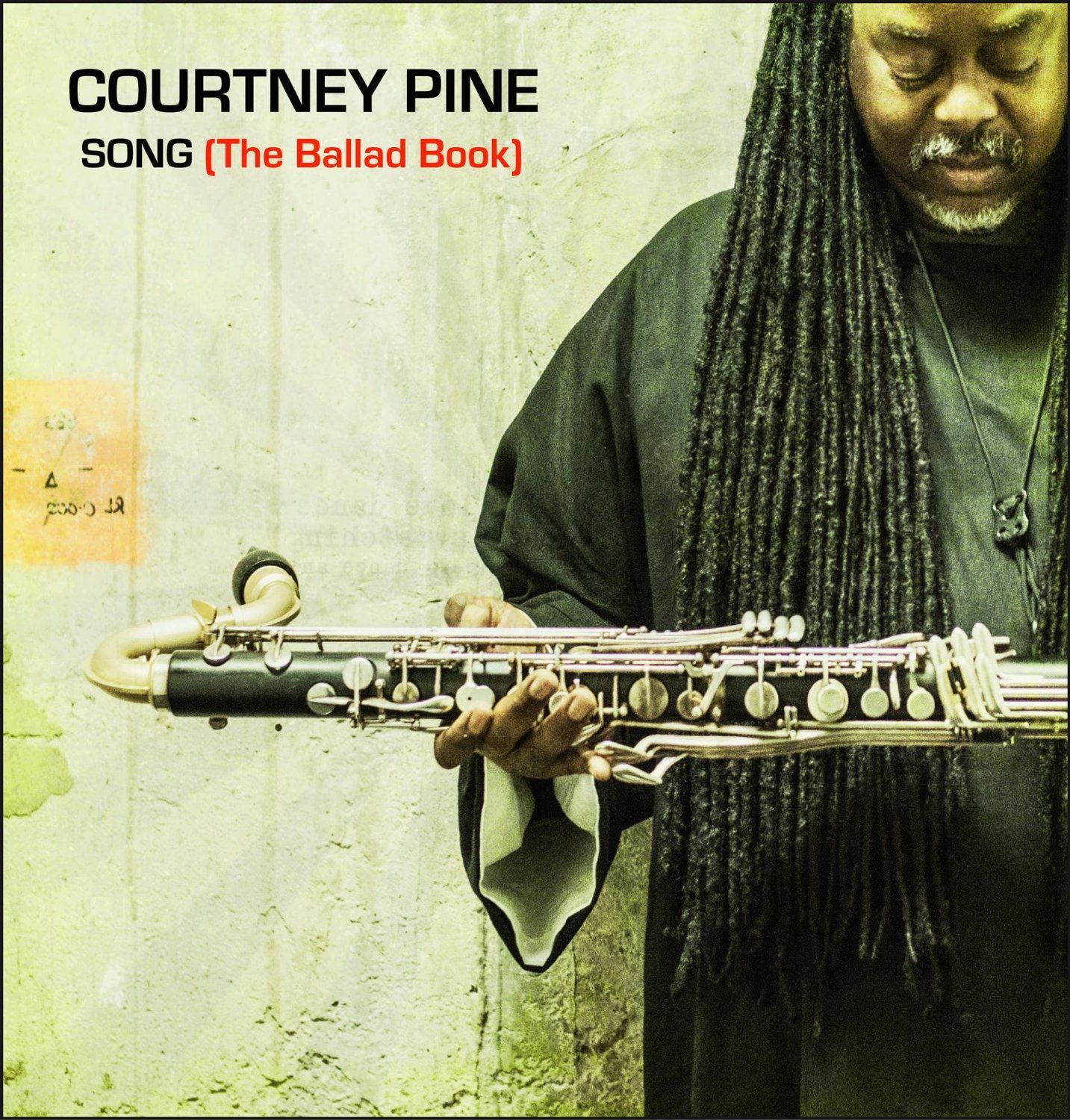 His sixteenth studio album, one of his most intimate in a long career at the top, recorded in London over two days of late-November 2014 and his first all-ballads affair, Song opens amid expansive chords with Sam Rivers’ ‘Beatrice’ followed by a warm version of Thad Jones’ ‘A Child is Born’ and the hymn ‘Amazing Grace’ roughed up like a sea storm to begin with before the famous melody is relayed so very movingly. That religious theme is also explored more radically and in a deliberately scratchily faraway vintage style to begin with in the intro to Duke Ellington’s ‘Come Sunday’, an Indo-jazz tanpura-like drone injected behind Rahman’s exploratory piano in a well thought-through twist giving way to Pine’s respectful interpretation of the beautiful melody.

A 1990s soul direction in terms of material choice then takes hold with the Brian McKnight song ‘One Last Cry’ performed quite straight, drawing out the melody with a minimum of artifice, and like so many things on this fine album dependent on Pine’s extraordinary interpretative resource.

‘B Intro,’ a brief Pine solo improv, acts as a sonic sorbet before the rendition of the perennially popular ‘A Nightingale Sang in Berkeley Square,’ with the sentimental David Foster-penned 1980s hit for Chaka Khan from I Feel For You, ‘Through the Fire,’ next. Hearing what Pine can do with this weepie on a bass clarinet is remarkable; on tenor sax if he ever plays the song it could be a showstopper.

Pine’s own composition the title track ‘Song,’ (the melody hinting obliquely at ‘A Nightingale...’) and then the most meaningful choice of the whole collection, a version of Donny Hathaway’s great 1970s anthem ‘Someday We’ll All Be Free’ Pine showing his power and control, complete the album. Rahman sounds like no other pianist on the UK jazz scene and she sparkles here mainly as an accompanist but also when she finds space of her own to explore, most strikingly heard in passages of ‘Berkeley Square.’

A reflective and subtle album of considerable artistry, Pine tops the bill of Jazz for Labour at the Barbican in London on Friday.

Released in the UK and Ireland on 16 March