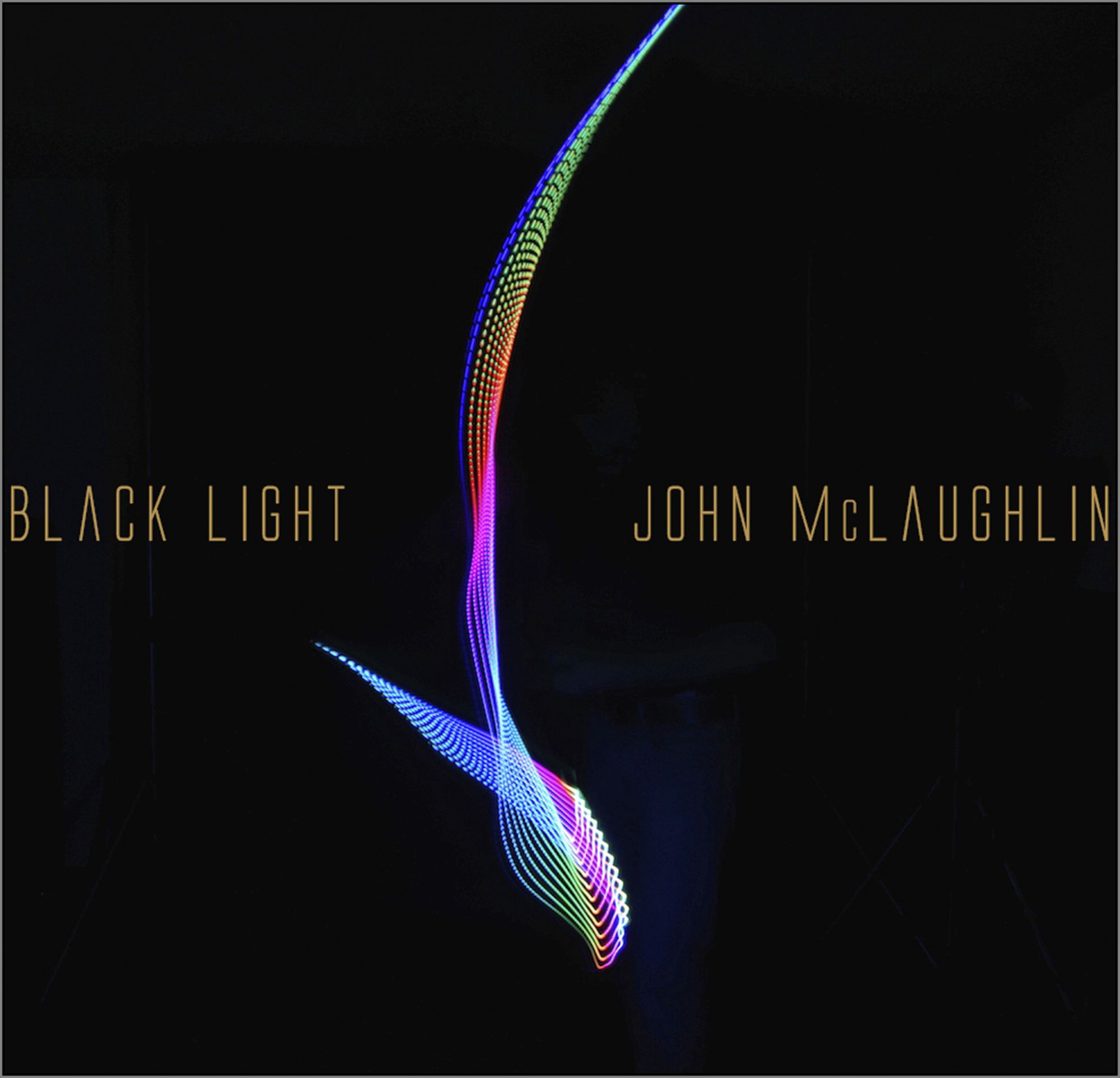 After a bubbling build a blitz of furious jazz rock unleashes itself on this latest McLaughlin album, the power and improvisational resource of the guitar great and his band the 4th Dimension undiminished on this their third studio album together.

And that blistering raw atmosphere is a feature of the album. Yet beyond the firepower there’s a lot of tenderness too say on ‘Being You Being Me’ and above all the tribute to Paco de Lucía on ‘El Hombre Que Sabia’, not forgetting Étienne M’Bappé’s bass introduction to the beautiful ‘Gaza City’. Ranjit Barot on drums (alternating on the instrument with Gary Husband) provides rugged rhythms and a firm architecture to the sprawling McLaughlin compositions heated up elsewhere by Husband’s keyboard stabs and spatial shifts on a track like ‘360 Flip’.

Recorded in March this year partly in London, partly in Monaco this could well be the 4th Dimension’s most significant statement on record to date and finds McLaughlin and his talented band in riotous form.