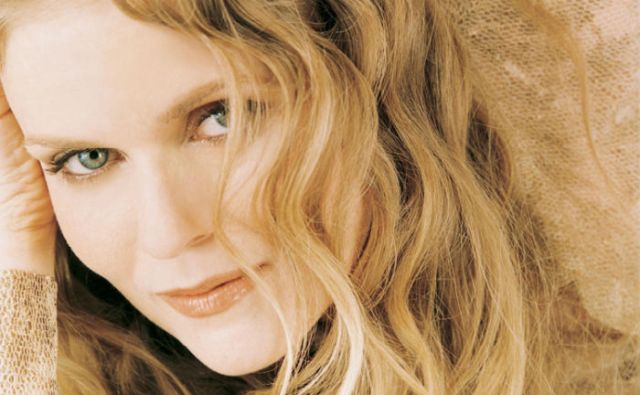 Already issued in the States (it’s taken six months for a UK release) and Grammy nominated this year, this star-studded and multi-layered Joni Mitchell-themed album surely moves Sutton into another bracket not that the Omaha, Nebraska-born 50-year-old LA-based singer, who has a classic jazz singer’s voice from the heart of the tradition, hasn’t received recognition before. Inspired to tackle Mitchell’s work by the late-period orchestral project Both Sides Now that came out in 2000, an album that sent her back deep into the Mitchell songbook, it’s eight years since Ian Shaw’s exemplary tribute to Mitchell, a pared down more intimate album in some ways. Sutton covers mostly different songs (the pair share only ‘Both Sides Now’ in common) and seven years since River, Herbie Hancock’s game-changing tribute (there’s an overlap on two songs there). 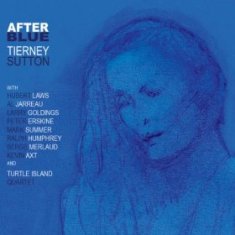 But you can never get enough Joni, putty in the hands of Sutton. She manages to draw out the cabaret chantoosie dimension a little on ‘Big Yellow Taxi’ which is fun but for the serious side look no further than ‘Answer Me, My Love’ a standard Keith Jarrett took inspiration from in Mitchell’s version for his own astonishing show-stealing solo versions in recent years. And Sutton delivers this with considerable aplomb, beautifully accompanied by the acoustic guitar of Serge Merlaud doubling as the arranger of the piece. The Turtle Island Quartet strings join on ‘Blue’ and ‘Little Green’ but this is an album that revels in its immediacy even when the ensemble expands. There’s an Annie Ross-like girlishness in Sutton’s take in the scatting on ‘The Dry Cleaner From Des Moines’, Peter Erskine, the drummer from the original Mitchell Mingus album here, shaking things up in the rhythm tumble drier behind her and some simmering flute from Hubert Laws folded in, a nice extra, as is Al Jarreau’s delicious touch at the beginning of ‘Be Cool’ built on further by the ensuing duet where Larry Goldings responds by opening up on the B3. Goldings is cool too, Sutton sings, and those four little letters sum up the album as succinctly as any.