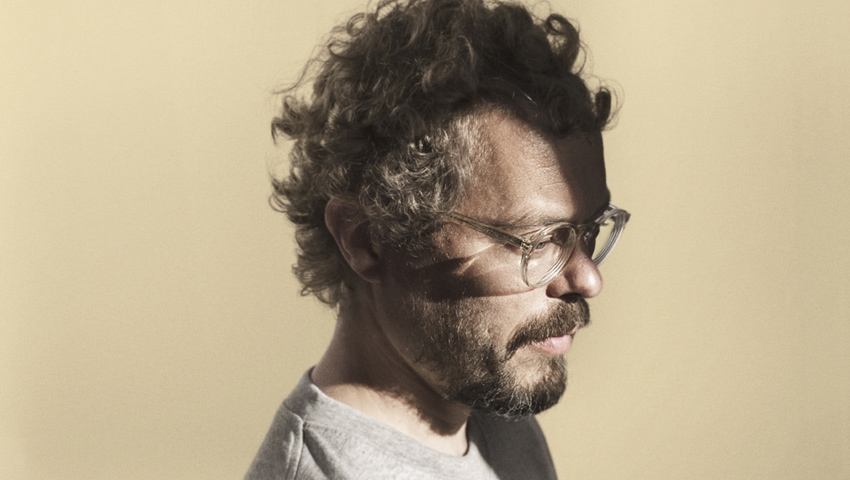 A memory of Palle Mikkelborg on the beautiful 1989 Miles Davis album Aura that the Danish trumpeter was at the heart of emerges without playing a note of it.

That notion of colour is an artefact abidingly of his timbral texture in the struggle to describe an abstraction. Taste it you would if you could because it is so tactile and sensory.

Belonging to guitarist composer Jakob Bro, above, in one sense as pathfinder but territoriality and possessiveness are at the very bottom of the list of priorities of the band who play in complete empathy, you will in an apparent contradiction want to own this record and be selfish about it.

Bro knows how to work the small details and magnify them into a universe at ease with his presence.  He sells the cell and dismantles its rusty ironwork.

Mikkelborg’s fellow Dane also in the ensemble has the very big eared sure fingered American Thomas Morgan (Wisława) operating in all quietude, reminiscent in fundamental timbral conceptualism if not style of the very different free player Dominic Lash, on bass; and there, too, is the great Jon Christensen who blesses the skins of his drums and metal of his cymbals with his own unguent almost as the sound pours out of him.

The title track is the most experimental and engrossing in its utilising of a jarring dystopia via distortion, and every track is accessible, choose your area of interest.  Last words: Eicher is like a Pep Guardiola, producing, in on the sorcery as so often. Returnings, ECM, out now *****