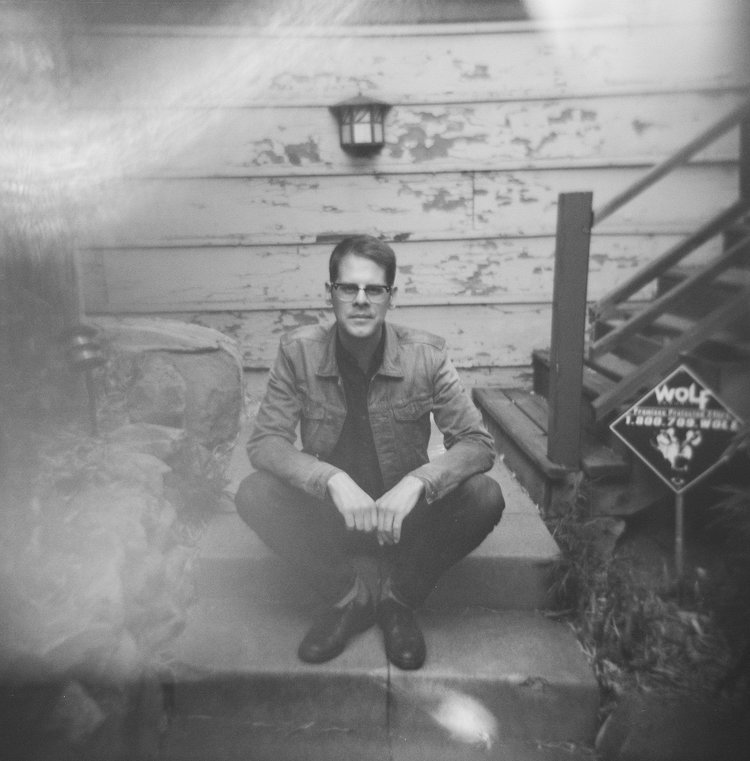 Interesting, understatement or what? Actually pretty stimulating – today’s listening has revolved mainly around Matt Mayhall’s Tropes, out next month on Skirl records (the tasteful US label that has Anna Webber on it).

Mayhall is a drummer/composer who reminds me of Steve Reid a little with dollops of Paul Motian thrown in. Based in Los Angeles his jazz playing credits include Larry Goldings and Adam Benjamin, Tim Lefebvre and Eric Revis, and he was drummer on Charlie Haden’s final recorded performance, Spain’s song ‘You And I.’ He also drums for Aimee Mann, that’s as cool as it gets as any Paul Thomas Anderson fan well knows.

The tunes are Mayhall’s and there’s a great lazy quality to them, mood and space hugely catered for and interesting riffs arriving from nowhere that suddenly go somewhere as the band catch on and run with new ideas and input.

It’s the sort of record you might have thought can’t really exist as it falls through the cracks of so many different kinds of music, a kind of a slacker ECM vision with a bit more blood and guts to it than some of the German label’s more pastel shades and poking through lots of bluesy connotations, hints and nods. Parker is magnificent as ever and Mayhall has incredible cymbal touch and a authoritative swagger about him that frames the whole sound. Just great.

Mayhall’s website is here if you want to check out more on the drummer, pictured.